In Ethiopia, 80% of the population resides in rural areas and women provide the majority of the agricultural labor in these communities. However, their contributions often go largely unrecognized. Worse, one in three women experience physical, emotional, or sexual violence, 65% of women have experienced female genital mutilation, and only half of girls who enroll in primary schools ever make it to grade 5. 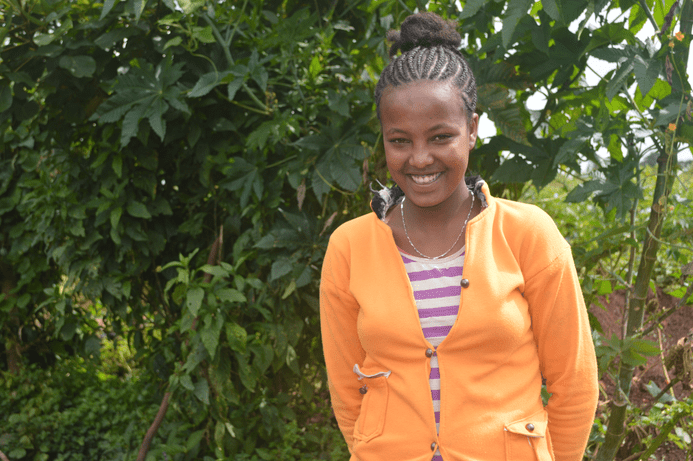 My name is Daditu Dejene

I was born in the 1993 Ethiopian Calendar in one of the rural kebeles of Southwest Shawa. Before I joined Siiqqee’s program I followed my education while staying at my parent's place. I passed through hardship and many difficult situations while I attend school in the countryside. Our house is far from school, it takes one and a half hours to walk, which means, I traveled three hours per day to study. After I joined grad 8, a man tried to rape and abducts me.

SWDA has been working to create women leaders at their locality through leadership training and rotational leadership practices in their small saving groups (SHG) to the level of Cluster level association leadership and Federation. This had enabled women to assume local leadership position as kebele managers and representing women in Oromia Council.

Help us continue to support our members of all genders around the world by donating today.